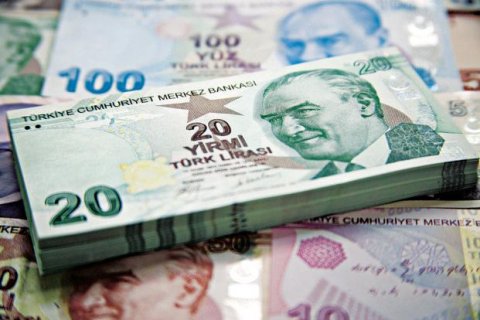 The Turkish lira is the official currency in Turkey. Turkish banknotes are in 5, 10, 20, 50, 100 and 200-lira denominations. The portrait of the first Turkish president is displayed on every banknote. One lira is divided into 100 Kurus (koo-ROOSH) which come in 1, 5, 10, 25 and 50-kurus coins denomination. And there is also a one-lira coin which is used very often.

WHERE TO OBTAIN LIRAS?

There are several ways to get cash liras. You can exchange foreign currency at any Currency exchange office or in a bank. Exchange your currency only in the official offices to avoid fraud. The banks in Turkey are open from 8.30 to 17.30 and they are closed at the weekends. But in popular resorts exchange offices usually work seven days a week.

You can also exchange currency in the post offices. The exchange rate can be even better there than in the banks. And try not to exchange big sums of money at the airports and popular tourist places as the exchange rates in such places can be not as friendly as in other places.

You can also get some cash using your card in any Turkish ATM. You can find them almost everywhere.