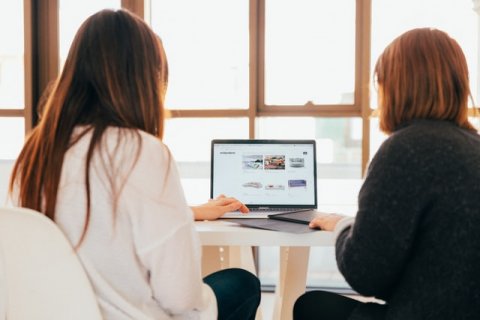 Employment contracts do not exempt from any taxes and fees. Accepted by the law form is not mandatory for the contracts except those contracts, which are signed for a definite period.

The discrimination of the employees based on race, gender, language, religion, political views, etc. is forbidden by law. An employee has a right to file a complaint with the court to obtain compensation if he or she was discriminated.

The Turkish Labor Law stipulates 45-hour working week. Under this law, the working hours should be split equally among working days. However, the employer can arrange the working hours within the legal limits. But they may not exceed 11 hours per day. The working hours which exceed 45 hours per week are considered to be “overtime” and should be extra paid. The employer can give 1.5 hours of free time for one overtime hour instead of overtime payment. The total number of the overtime hours may not exceed 270 hours a year.

A wage or salary should be paid to the bank account of the employee in Turkish Lira. It is also can be denominated in foreign currency. In this case, the wage or salary in TRY is calculated on the basis of the relevant foreign currency rate of the payment date. If the salary payment is delayed for 20 days, an employee has a right not to go to work. The exception can be only a force-majeure situation.

An employer can also offer an employee a bonus system. But it is not obligatory. Usually the bonus system includes four bonus payments per year equal to a month salary. Other options of the bonus system are specified in the employment contract.

If an employee has worked for at least one year including the probation period, he or she has the right to have a paid annual vacation for the periods indicated below:

These are the minimum vacation periods set by the law and they can be increased on the basis of an employment contract.

TERMINATION OF AN EMPLOYMENT CONTRACT

Termination of an employment contract can be of two types: with notice and without it. Depending on the time that an employee has worked in the company, one of the parties willing to terminate a contract (an employer or an employee) has to inform the second party in advance (from two to eight weeks before the termination).