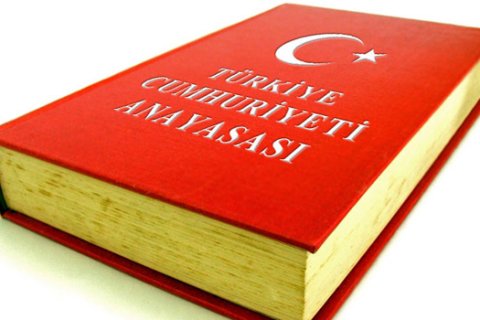 The Constitution of the Republic of Turkey is the standard-setting instrument in the country. The current Constitution is already the fourth in the Turkish history. It was established on November 7, 1982 by the national referendum. The first part explains the key notions, such as the structure and form of the government, the sovereignty, the official language, the national anthem, the capital, and the equality before the law.

The second part of the Constitution reveals the main human rights which include human dignity, personal liberty and privacy, freedom of thought and opinion, religion and conscience. The economic and political rights and obligations of citizens stand out for particular mention.

The third part of the Constitution describes three branches of the government – legislative, executive, and judicial ones. It also includes the provisions which specify the procedure for election of national and local government and announcing of the state of emergency. The following sections deal with financial and economic matters, protection of the reform laws, temporary provisions, and provisions on the possible changes to the Constitution.