TOKI is reproached for too optimistic plans 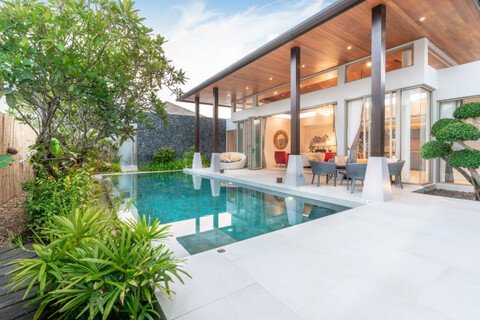 A certain number of lawsuits have already been filed against TOKI by citizens dissatisfied with delays in the implementation of the announced large-scale project to provide social housing to those in need.

«You say that you will complete the construction of 250,000 new residences in the next two years, but you could not build 150,000 in time for the previous four. How will you keep up with the plans to hand over 150 started and 250 planned, in total - all 400,000 in 24 months?» - the portal Emlakkulisi quotes the deputies who analyzed the judicial tactics.

Nevertheless, the initial stages of construction take quite a long time; so, focusing on the protracted periods of construction of houses from TOKI can only be an attempt to spoil the reputation of the Department of Mass Housing Construction.

TOKI's initiatives are being accepted by the local population «with a bang»; in particular, more than 5 million applications for «My First Home» campaign have been recorded, of which one and a half thousand are in Istanbul alone.