A Significant Month: June’s 150,000 transactions (of which 6% were with foreigners) 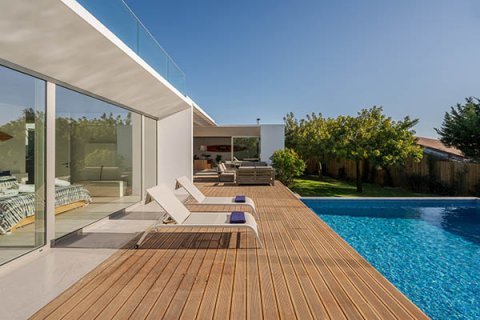 At the beginning of summer, the real estate portals Endeksa and Emlakkulisi published data for June 2022 (which was outstanding in terms of the month's sales), for the second quarter/half of the year.

A remarkable 150,509 housing units were sold throughout Turkey in June. The volume of transactions increased by 23% compared to the previous month and by almost 12% (11.7%) compared to June 2021.

Dynamics for the year and a half

Similar indicators can be seen in Ankara and Izmir:

Istanbul, Antalya, and Mersin were the provinces where the cost of residential real estate increased the most (according to the ranking of the 30 most expensive provinces published by Endeksa).

Antalya grew by 225% over the year to 14,894 TL per square meter and 1,936,220 TL for average housing. The data on the largest Turkish metropolis, Istanbul, was given above, with Mersin only 1% behind the resort capital of the country. Antalya, in terms of growth, demonstrated an average price per square meter of 8,933 TL and an average price per unit of housing at 1,339,950 TL, which is 0.45 million higher than Ankara.

The volume of mortgage transactions added 41% to the indicator for June 2021. For half a year (January-June), there were 170,317 sales with loans totaling 64% more than in the first half of last year.

The indicators for primary real estate are interesting, with real estate transactions having accounted for slightly less than a third of the total volume of housing sales, at 30%. This is 208,451 transactions for the first six months of 2022 or an increase of 24% compared to the same period last year.

The share of secondary housing was 70%, respectively, which equates to 517,947 deals for the first half of the year, or an increase of 35% between January and June 2021.

In general, the first half of 2022 was epochal momentous. The Habertürk newspaper columnist, Abdurrahman Yildirim, said that the total volume of housing transactions had reached almost three-quarters of a million, which equals 726,000 units of apartments, houses, etc. This is the highest sales figure for January-June that has ever been achieved during the entire observation period. 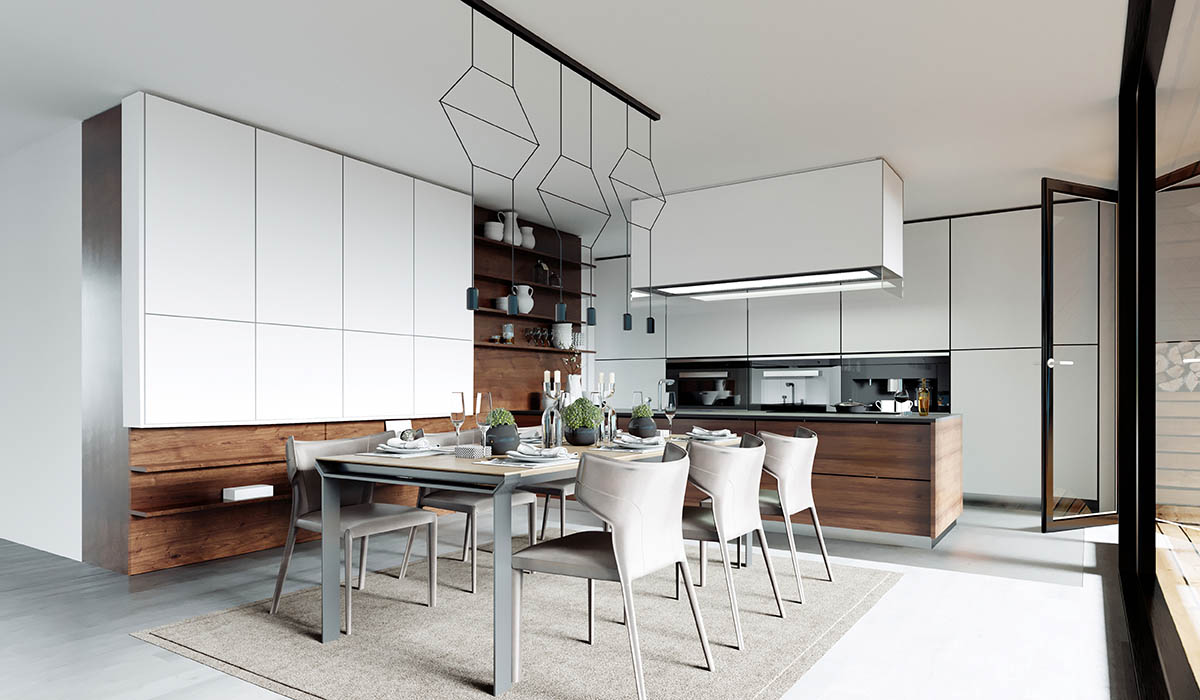 Dynamics for the quarter

According to the Report on the secondary housing market for the second quarter of 2022, prepared by Endeksa in cooperation with the Association TÜGEM, the figures for April-June 2022 are as follows: The total number of residential property sales increased by 40% compared to the same period last year and by 27% compared to the first quarter of this year. A total of 406,335 sales were registered in the second quarter.

In April-June 2022, secondary housing sales increased by 45% compared to the same period in 2021.

Görkem Öğüt, Co-founder and CEO of Endeksa: "Secondary housing continues to dominate the real estate market. This also indicates a significant increase in secondary property sales compared to the same period last year. Rising construction costs, economic instability, and currency fluctuations make it difficult to build new housing units, and the existing housing stock is insufficient to meet demand. As a result of both the inability of developers to meet the current demand and the high price of new housing, the market has shifted to secondary housing."

Hakan Akdoğan, founding President of TÜGEM: "The average annual price growth in the real estate market by 182% has once again shown us how profitable and reliable our sector is during this period. Second-hand home sales reached 72% of total home sales, which also increased the business potential of real estate companies. We also expect that the volume of housing purchases with mortgage loans will decrease slightly in the near future."

Unfortunately, the media did not publish data for the second quarter in all categories, excluding indicators for primary real estate and mortgage-free transactions. However, the journalists did not focus on the situation with the sale of residential real estate to buyers from abroad, because the most striking indicator both for the quarter and for June separately, is the indicator of sales to foreigners. 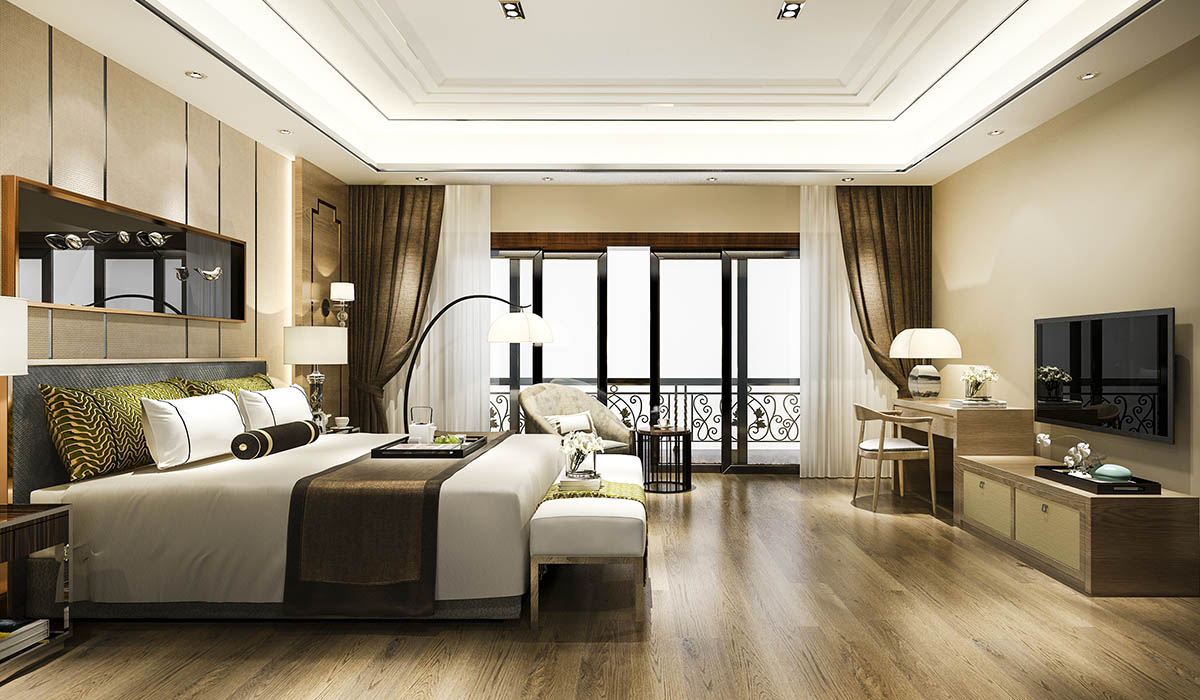 In total, between April and June 2022, foreign citizens purchased 21,039 housing units in Turkey. This indicator rose by almost half (by 47%) compared to January-March (the first quarter) and almost doubled, adding 98%, compared to the second quarter of 2021.

Home sales to foreigners in June rose by 81.8% compared to June last year and amounted to 8,630 units.

In general, in the first half of 2022, home sales to overseas buyers increased by more than 70% compared to the first six months of 2021.

But this was not the main thing, as the share of transactions with residents of other countries in the total volume of housing sales has reached 5.7%, an unprecedented figure! Moreover, from February to May, due to the well-known events, Russians have purchased the most housing in Turkey, and for the last three months, have been leading in the ranking of countries that buy apartments and houses in the country. In the second quarter, Russians bought 4,314 housing units.

Commenting on this significant record, Görkem Öğüt stated: "The share of housing sales to foreigners has jumped significantly to 6% of the total. And with the volume close to the figure of 2,000 transactions in June, the Russian market has a huge impact in the real estate sector of Turkey."

For the first time, Russian citizens purchased more housing than citizens of other countries in April 2022, Mr. Öğüt recalled, and since then, Russians have been leaders among overseas buyers in Turkey for three months. There is a great interest in coastal areas, primarily in the cities of the Antalya coast. By the end of June, almost every third house sold in Antalya was sold to resident clients from abroad.

But in Istanbul, that figure is higher still.

Soner Keleş, founder of Sales Solutions and a member of the board of directors of Motto Turkey, said that foreigners bought every second lot offered by developers in new buildings in Istanbul. Thus, developers building projects in the largest Turkish metropolis are focused on buyers from abroad, and construction companies in Istanbul prefer to build complexes in areas and neighborhoods in demand from foreign customers.

About 45% of foreign transactions across the country are in Istanbul. In June, 51.5% of the 7,589 sales of new buildings accounted for overseas customers. In January-June 2022 alone, foreigners in Istanbul purchased 15,000 residences in the so-called branded projects that we wrote about.

This city is the only one in the world, located on two continents and also washed by the sea. It is a city at the crossroads of East and West, combining contemporary and traditional cultures. It offers foreigners both mysticism and peace in a modern world of chaos, with both tourism and impressive economic prospects. Istanbul attracts the attention of buyers with its high investment value, geopolitical position, natural and cultural riches, transport network with newly built bridges, airports, trade, entertainment life, event, congress tourism, and much more. Thus, local housing is becoming more expensive, and not only because "it is getting more expensive everywhere in the country." The additional value that residential real estate has in this metropolis is much higher than in other cities in Turkey.

You can find out which new buildings in Istanbul will be commissioned in the near future, as well as become acquainted with other market offers in the catalog on the Turk Estate portal, which presents a wide selection of apartments in Istanbul and the surrounding area from the most reliable developers and partners. 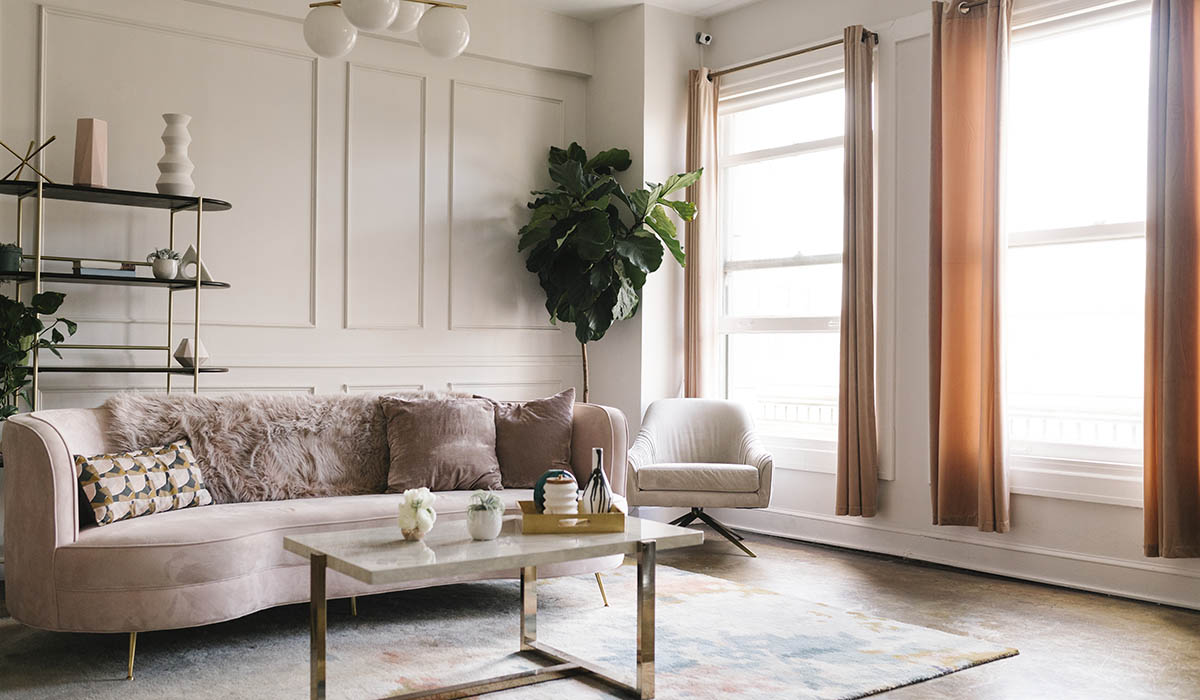