Real estate in Turkey: the main news of the past week – November 12-18 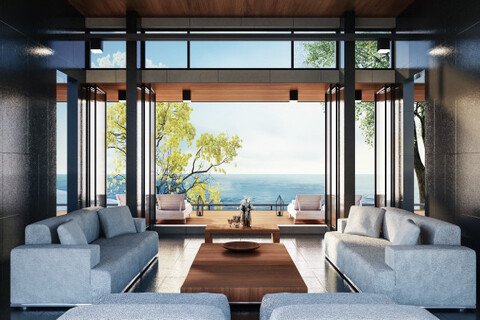 A selection of the most relevant real estate market news is in our weekly digest.

The rapid rise in house prices in Turkey has slowed down, but probably not for long. The reason for this is the measures taken by the authorities to provide low-income groups with preferential housing. Work is also actively underway to strengthen, modernize and renovate buildings that require this: more than 3 million housing units have already gained a second wind.

As for the beneficiaries, the number of applications submitted for «My First Home» program became known.

In recent days, updated information has appeared on several landmark projects in the largest and two most important cities of the country - Istanbul Ankara. Litus Istanbul has been announced in Istanbul; sales are in full swing at the Primera Alacaatlı complex. Ankara is also expected to soon hand over a commercial complex that will decorate the capital and presumably become its new commercial center.

By the way, a new non-residential property will also appear in Istanbul, which will attract a lot of attention: this is a «hotel with its own time».