Checkmekey is gaining popularity and is rapidly becoming more expensive 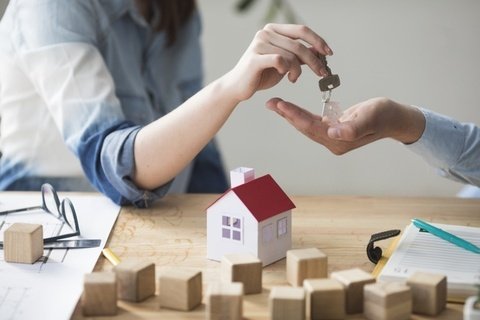 One of the districts of Istanbul province – Chekmekey – is becoming more and more in demand in terms of purchasing residential real estate. At the moment, there are no apartments cheaper than 700,000 Turkish lira (TL).

According to the statistics of EVA Real Estate Appraisal analysts, the most popular neighborhoods are now Alemdag, Tashdelen and their surroundings.

Branded residences are even more expensive, despite the fact that they are also more in demand. In the segment of branded housing, the minimum lot will cost from 2 million TL, the rent is at least 6,000 TL per month.

Tasdelen and the surrounding area are the «pioneers» of branded residential real estate in Chekmekey: the DAP Ormanköy and Emlak Konut Çınarköy projects are currently being implemented right here.

Next year, an increase in the supply of residential real estate is expected here.

We recently told you that housing in Umranie has risen in price due to the development of transport infrastructure.

From other construction news of the metropolis, we will mention the following:

sales in the Big Country project have officially started.