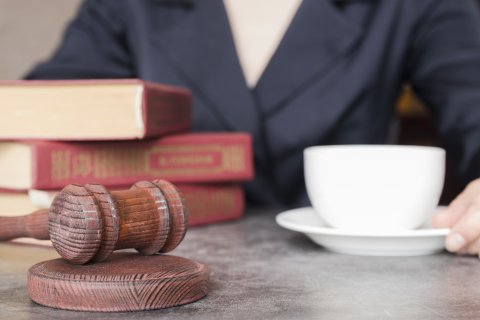 In 2004 a new version of the Penal Code in Turkey was adopted. This version contains the important changes, which were aimed at modernization of the Turkish Criminal Code and making it Europe-oriented. The new Penal Code had a great impact on the traditional Turkish way of life. The main changes are the following:

Couples who have only a religious marriage ceremony can get two-six months of prison sentence. Forced sex is tried as rape. A man can not abandon his pregnant wife. Otherwise, he will get from three months to one year of prison sentence. A woman has a right to have an abortion and the legal abortion time limit is 10 months.

Life sentence is given for murders carried out in name of honor and the so called “incitement” murders.

The police officers, prison guards and other public servants can get from eight to 12 years of imprisonment in case torture is proven.

According to the Article 301 of the Penal Code in Turkey, insulting Turkey and its nation or government is illegal and the punishment is from six months to two years of imprisonment.