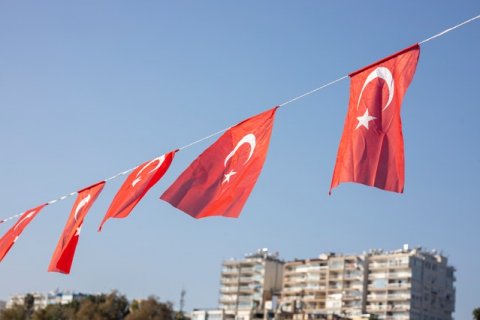 The personal liberty can be restricted by the law. Only the judge can take a person into custody and define the detention period.

In order to protect the fundamental freedoms and human rights, Turkey signed the Protocol, which is an addition to the European Convention. According to this Protocol, the death penalty was abolished. Besides, some changes in the Penal Code of Turkey were established. These changes were aimed at the extension of the human rights and freedoms.

The executive branch of the country is presented by the President who is the head of the Republic, and the Council of Ministers (the Cabinet).

The Turkish Grand National Assembly represents the legislative branch. There are 550 deputies in the Assembly. The TGNA adopts draft laws, amends and repeals the existing laws, supervises the Council of Ministers, approves the budget, makes decisions on the printing of currency, declares war, ratifies international agreements.