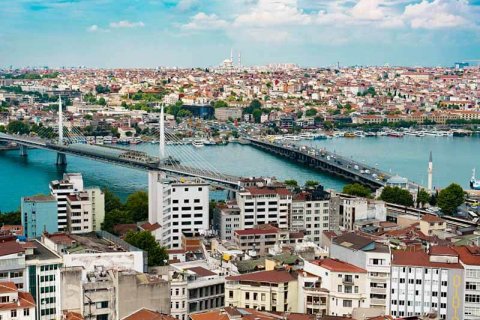 The Endeksa analytical platform, known for the most accurate and up-to-date statistics, and referred to by most Turkish media, presented data in its detailed report which was published recently.

In June 2022, Endeksa announced the updated prices for residential real estate in Turkey by district, taking into account the figures received in May.

The indicators have changed dramatically over the past two months: Turk Estate reported that in March, the average cost of housing in the Republic of Turkey was 998,325 Turkish lira (TL), and the average price per square meter was 7,395 TL, that is, housing has risen by almost 30% in the cost per meter and average prices per residence.

The term of return on investments has been reduced from 19 years to 17. Rentals across Turkey have increased by 152% over the past year and by 233% over the past four years. These are official and averaged data. In some provinces, cities, districts, and the most popular quarters, prices are higher.

Endeksa also clarified this and emphasized that Antalya is the province with the highest increase in prices for the sale and rental of housing over the past 12 months.

Antalya, Istanbul, and Mersin are the provinces with the highest annual increase in the cost of housing per square meter. With Istanbul, the reason for its popularity is clear, as it is the largest metropolis, financial, tourist, and economic center with a powerful air hub, where apartments are quickly sold out because they will always be in demand either for sale or for rent.

Mersin, with the off-plan Akkuyu nuclear power plant (the first in Turkey), is gradually becoming another important economic center of the country.

Russians and Ukrainians are going to Antalya, which used to be a favorite destination for "long-term" tourists, further provoking an increase in prices.

Moreover, Antalya even bypassed Istanbul by 1%. The annual cost increase in the largest Turkish metropolis was 209%. The average selling price per square meter here, however, is more expensive than in Antalya, at 15,775 TL, and the average price per residence is slightly higher, at 1,892,040 TL. The fact that there is a minimal gap between the last two indicators shows that there is a lot of promising housing in Antalya province.

As for Mersin, the annual increase in value here is not much lower than the same indicator in Istanbul and Antalya, with 194%. The average selling price per square meter of housing is 7,907 TL, and the average price per housing unit in the province is 1,186,050 TL.

Mersin can no longer be called "inexpensive", which it was a few years ago. This place is in demand, it is rapidly developing, including infrastructure. It will have a metro and will even have its own airport. 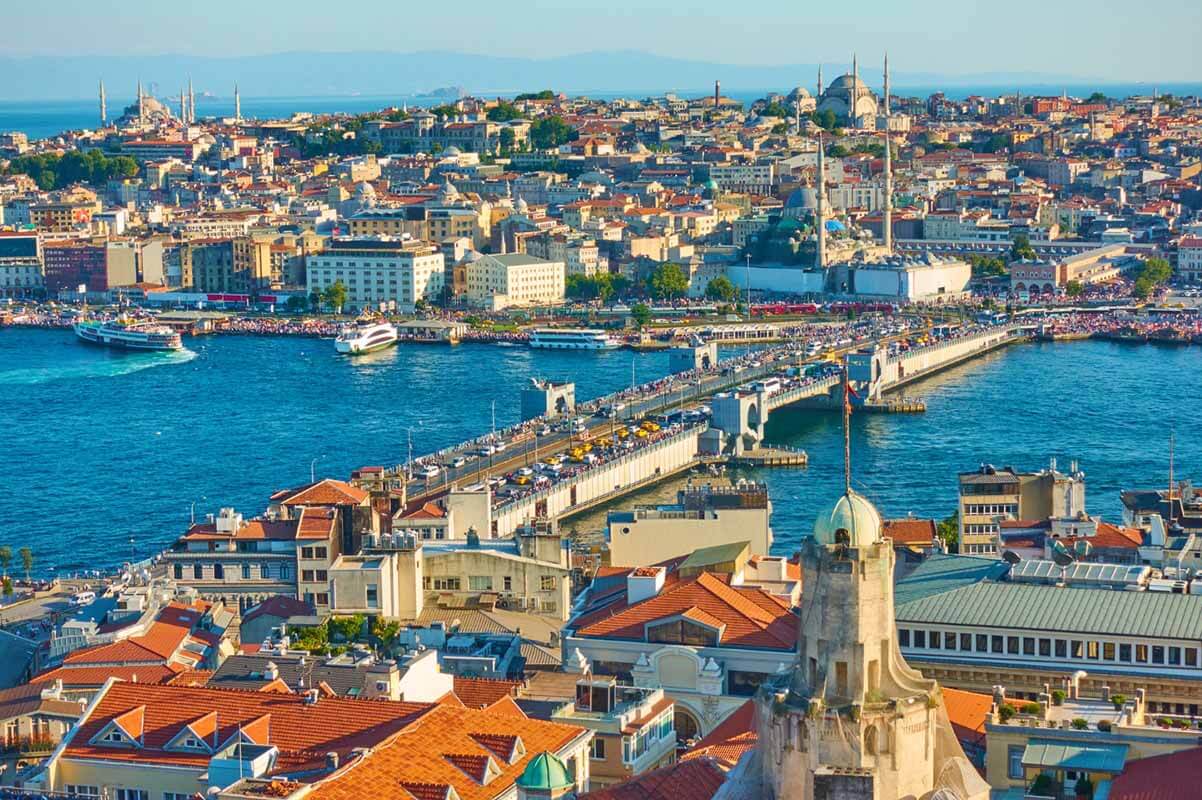 The increase in indicators for 30 provinces, as of the end of May 2022

(The TOP 30 at the maximum price per 1 sq. m of residential property for sale).

It is also worth noting that May 2022 was the fifth month of the year and the most successful for Turkey in sales over the past three 12-month periods.

Along with the sale price, rental prices are also growing. According to Endeksa, rentals in Turkey have grown by 152% over the past year (the national average) and by 233% over the past 4 years.

It should be noted that in May 2022 alone the rent increased by 25% compared to the previous month. The rapid and steady growth of tariffs has resulted in the last recorded maximum of rent increases for the prolongation of long–term (annual) lease agreements was almost 40%, whereas a year ago, it was less than 20%. After that, the authorities had to intervene and for the next 12 months limit the rate of recalculation of rental amounts when renegotiating contracts by a maximum of 25%.

The provinces with the highest rental costs are Mugla, Antalya, and Istanbul. However, the top 3 in this indicator have not changed in recent months.

Rent in Antalya has risen by 334% over the past year. The average rent per square meter is 93.56 TL, and for one residence it is 10,292 TL, with the average return on investment period being 16 years. 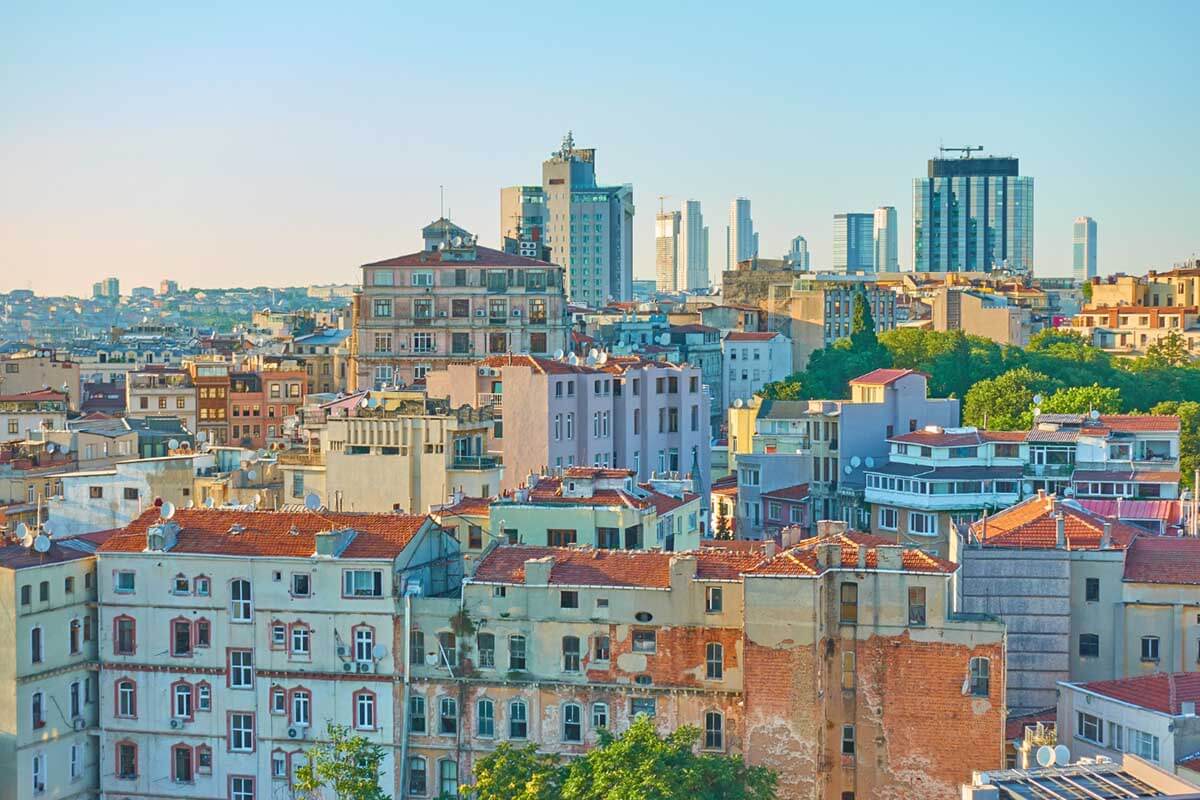 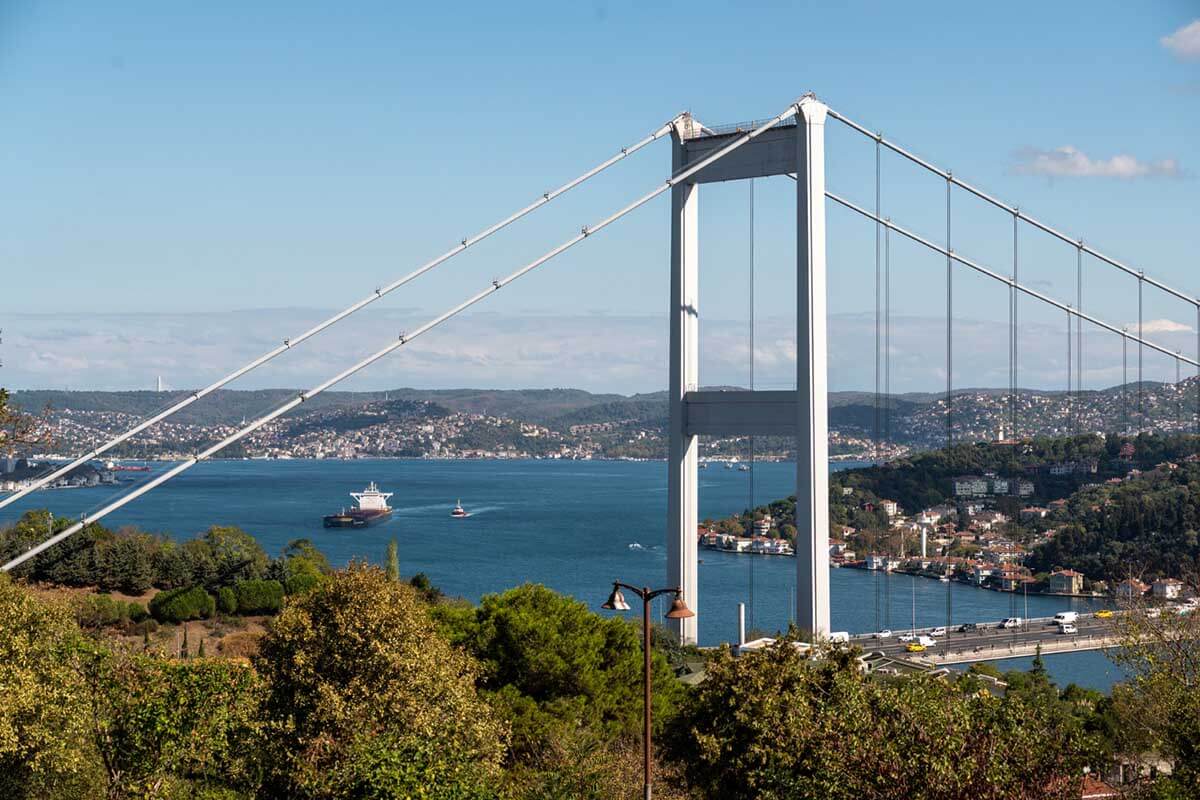 Görkem Ogüt, co-founder and CEO of Endeksa, evaluating the data from the company's analysts, clarified that although attempts by the authorities (housing departments) to regulate prices in the housing market continue, the trend towards an increase in both selling and rental prices persists. "However, in May, we began to observe the signs of mobility, especially in the market of "summer" real estate – the so-called holiday homes. The monthly rise in prices in coastal provinces continues to grow sharply. Istanbul remains one of the provinces with the highest growth in sales of both rental and residential real estate," the specialist said.

Despite the trend towards explosive price growth in the housing market, regulatory measures, regarding restrictions on rent increases, and the fight against fake ads on websites, will have an effect and may lead to a partial decline in the hype. At least, this could partially solve speculative price hikes, the expert believes.