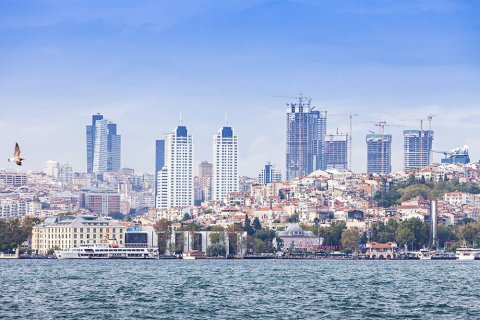 September sales of houses and apartments in Turkey decreased by 6.9 percent compared to the last year's stats and amounted to 136,744 objects.

Where was the most housing sold in September 2020?

The largest number of sales has been traditionally recorded in Istanbul: 18.6 percent or 25,399 objects. The second place continues to be held by the capital of Turkey: in September 12,677 objects (9.3 percent) were sold in Ankara. Izmir again took the third place: September sales of apartments in the popular Turkish city amounted to 8,153 properties or 6 percent of the total sales. The smallest number of property transactions in September was recorded in Hakkari (17 sales), Ardahan (24 sales), and Bayburt (63 sales).

How many mortgage transactions were made?

The share of sales with mortgage in the September’s total volume was only 26 percent. Considering this figure, we can say that the mortgage boom in Turkey seems to be over. Sales of mortgaged apartments in September 2020 amounted to 35,576 objects (for comparison: in August 2020, mortgage sales in Turkey amounted to 76,019 objects). September 2020’s stats showed a 38 percent decrease compared to September 2019. Istanbul topped the list of cities with the highest number of sales with mortgage, with 7,527 objects and 21.1 percent. The smallest number of mortgage transactions in September was recorded in Hakkari (only one transaction). 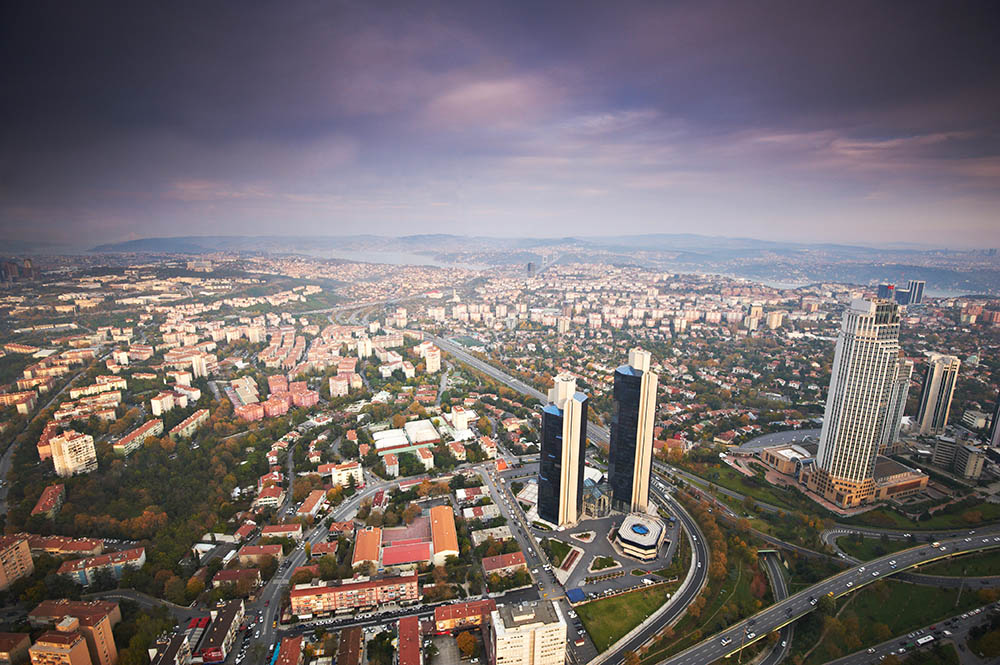 How many homes were sold in September directly without a mortgage?

Direct sales of apartments in Turkey in September 2020 increased by 13.6 percent compared to the same period last year, amounting to 101,168 objects. First place was occupied by Istanbul (17,872 objects or 17.7 percent). The share of direct deals reached an impressive 70.4 percent of Istanbul’s total September sales. Ankara took the second place (8,875 objects) and Izmir took the third (5,745 objects). The minimum number of direct sales was recorded in September in Hakkari (only 16 objects).

How many new houses and apartments were sold in Turkey in September 2020?

New home sales decreased in September by 19.5 percent compared to the same period in 2019, amounting to only 41,376 objects. The share of new apartment sales amounted to 30.3 percent and the maximum number of sales was recorded in Istanbul (7,099 objects or 17.2 percent). Ankara again took the second place (3,099 objects) and Izmir, the third place (2,266 objects).

How many resale properties were sold?

Sales of secondary real estate in September 2020 decreased by an insignificant 0.1 percent compared to the September 2019 stats, totalling 95,368 objects. Most of the secondary properties were sold in Istanbul (18,300 objects or 19.2 percent). The share of secondary property sales in Istanbul reached 72.1 percent. The second place was taken by Ankara (9,578 objects), the third place - by Izmir (5,887 objects).

How many properties were sold in Turkey from January to September 2020? 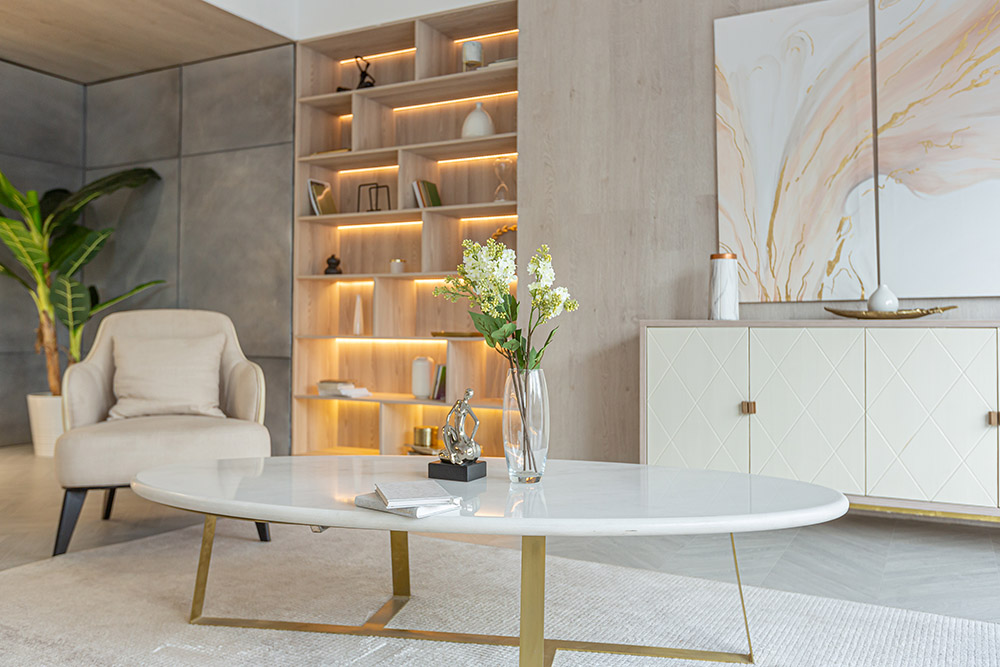 HOW MANY APARTMENTS IN TURKEY WERE BOUGHT BY FOREIGNERS IN SEPTEMBER 2020?

Residential real estate sold to foreigners increased by 26.1 percent compared to the September 2019 stats and amounted to 5,269 objects. The most popular destinations among foreigners for buying a property in September 2020 included Istanbul (2,370 objects), Antalya (1,018 objects), Ankara (347 objects), Bursa (239 objects) and Mersin (191 objects).

Which countries were the top buyers of real estate in Turkey in September?