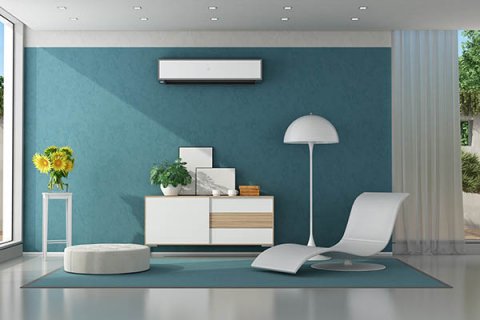 Housing sales in the Republic of Turkey in March increased by 20.6% compared to the same month last year and amounted to 134,170 units.

Other categories of transactions: 103,899

The volume of transactions without a mortgage in March increased by 16.2% compared to March 2021, amounting to 103,899 apartments or houses sold. The share of such sales in the total volume was 77.4%.

The number of new buildings sold in Turkey in March grew by 14.9% compared to March 2021, amounting to 38,337 units of residential real estate. This is 28.6% of the total volume of transactions.

In January-March, sales of primary housing increased by 17.5% compared to the same period of the previous year, totaling 94,437 units. 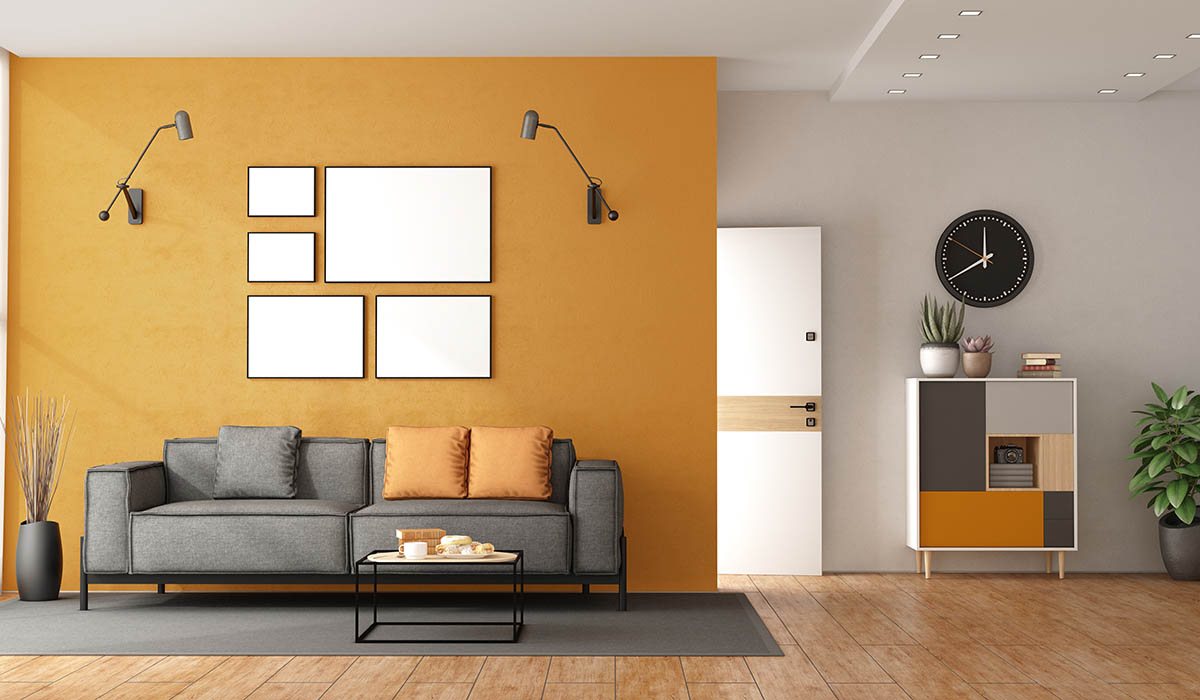 Sales of secondary housing in Turkey in March rose by 23.1% compared to the same month last year and amounted to 95,833. The share of such transactions in their total volume reached 71.4%. In the first quarter (January-March), the increase in this indicator was 23.5% compared to the same period of the previous year: 225,626 housing units.

The number of deals with foreign investors in March increased by 31% compared to the same month last year: 5,567. For the third month of this year, the share of housing sales to foreign nationals in the total volume of transactions amounted to 4.1%. Istanbul ranks first with 2,245 deals, Antalya is in second place with 434 sales, and Ankara is in third with 347 sales.

In January-March 2022, sales of houses to foreigners increased by 45.1% compared to the first quarter of 2021: the total number of residential real estate units sold to homebuyers from abroad in three months was 14,344.

Three countries are the leaders where citizens have purchased the most housing throughout Turkey in a month: Iran ranks first (784 deals), Iraq is in second place (741 deals), and the Russian Federation is in third (547 deals).