The rules for obtaining citizenship and residence permits: daily changes 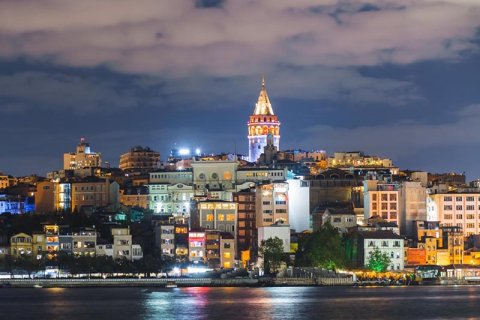 2022 will be an unforgettable year for many investors in real estate in Turkey due to the changing rules regarding upgrades, additions, etc. This began in the spring, when in mid-April the authorities announced that the minimum financial limit for obtaining citizenship for investments would be raised from $250,000 to $400,000.

A month later, they made public the date when the new conditions would be enforced: June 13, 2022.

However, the adaptations went even further, and some of the solutions seemed quite controversial. For example, the initiative of the deputy of the Republican People's Party (CHP) from the province of Sivas, Ulash Karasu, who insisted on imposing a ban on the sale of Turkish real estate to citizens of other states for at least two years. Alleging that it was foreign buyers who were responsible for the rapid rise in rental and sale prices. For example, rent in Istanbul had exceeded the minimum wage by one and a half times (6,500 TL is the amount that has to be spent on housing in the metropolis, with a minimum threshold of 4,253 TL). Apartments and houses for sale or rent cannot meet the demand in the domestic market, the deputy said. The inflation-based index for construction costs and housing prices should be adjustable in at least 24 months.

However, this initiative quickly lost its relevance, which is not surprising as the money that the sale of real estate to investors from abroad brings to the Turkish economy could not be replaced by anything. Therefore, banning this process would be like beheading a goose that lays golden eggs, and potential buyers should not worry that apartments and houses in Turkey will ever be inaccessible.

Though, a few limitations continue to appear. One of the latest adaptations is the information in the Turkish media at the end of June 2022 that the Union of Turkish Bar Associations is trying to cancel the issuance of "citizenship for investment". They say, if you want to buy, you can do so. You can also obtain a residence permit if you wish, but do not count on an accelerated procedure  (as part of the general procedure), even if you have lived for several years in Turkey on a residence permit by TAPU (property rights).

But there were also adjustments caused by political reasons, such as an overabundance of immigrants. This forced the authorities to reduce the quota for permanent residence of foreigners to 20% in several locations.

The conditions for obtaining a residence permit by TAPU have changed. In a recent article, we explained in detail who has the right to obtain a permit. In large cities, only the buyers of housing (the cost of which must be $75,000 and above) are eligible.

Today, we will review the adaptations that have been announced since the end of June 2022, and almost daily since. News in the media and publications on the websites of the Ministry of Foreign Affairs contradict each other, and foreigners calling government agencies receive different information since even managers are not informed. The best option would be to take note of everything and, if necessary, double-check for the current date.

We remind you that obtaining Turkish citizenship through real estate ownership is not the only solution. There is a rule according to which foreign nationals who have a private pension fund with a contribution of at least $500,000 and who have kept money in the pension fund (remained in this system) for three years have the right to citizenship. 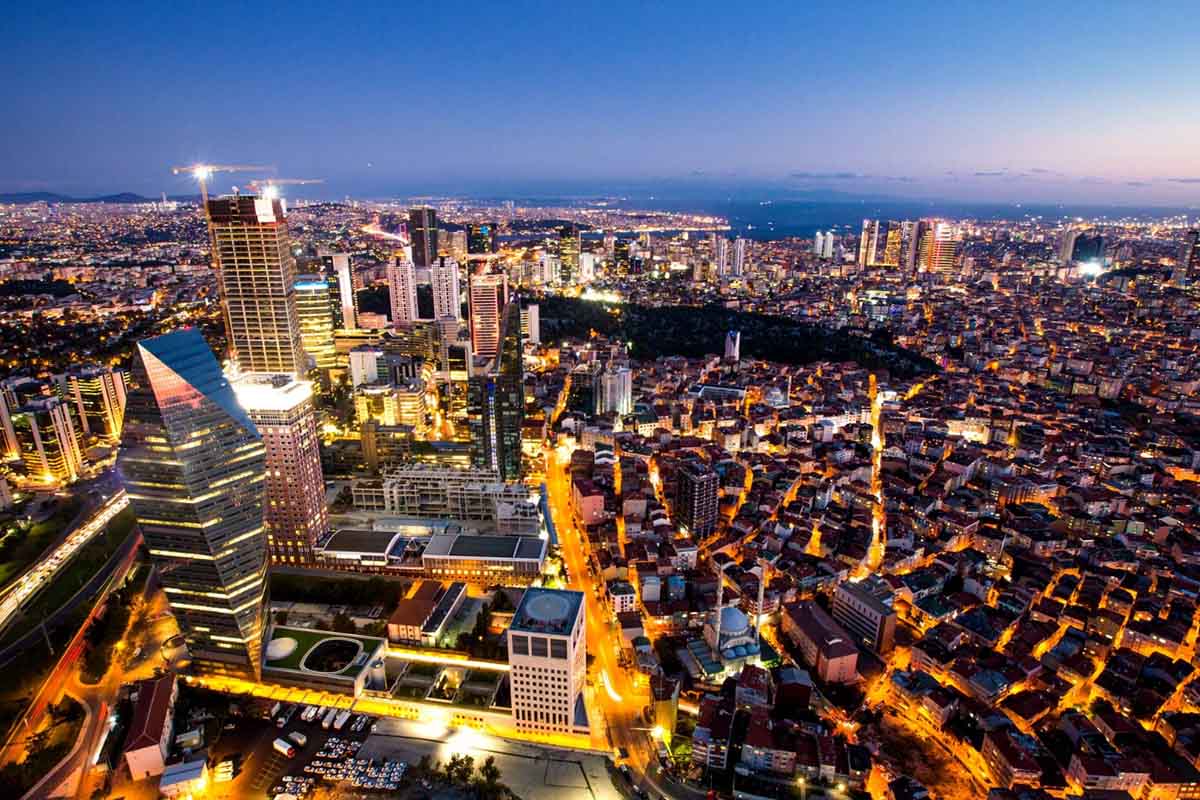 Adjustment of the rules for the sale of housing to foreigners

A bill of amendments to some laws restricting Turkish citizenship has been submitted to the National Assembly of Turkey. The commission is discussing a possible restriction on the purchase of real estate to introduce regional quotas and allow foreign investors to buy only one unit of housing.

The deputies appeal to the fact that "...the lands that have been conquered with blood cannot be given out to foreigners for money.” This includes land plots sold to foreign investors and houses or villas with their own plots, and residential complex sites bought out by foreign nationals, all while Turkish citizens cannot afford to buy an apartment there for financial reasons.

The deputies insist that the procedures for selling housing to buyers from abroad need to be urgently reviewed.

The new draft law in its current form (the wording proposed at the moment) implies amendments to several acts, which will limit the granting of Turkish citizenship to certain categories of buyers.

In particular, the proposal includes the idea of granting citizenship not by an accelerated procedure but "gradually". That is so that foreigners receive the right to citizenship after obtaining a residence permit and following all the procedures, extending the process, and waiting for a certain period.

It is also proposed to introduce a regional quota and only allow the purchase of one residence, being a house or an apartment.

The points to be changed:

The deputies demand that we need to "Urgently change the procedure for granting the right of citizenship to a foreigner" putting forward the following points:

Of the additional changes to several articles in the legislation (only proposed, approval as of the end of June 2022 has not been announced), we mention the following: 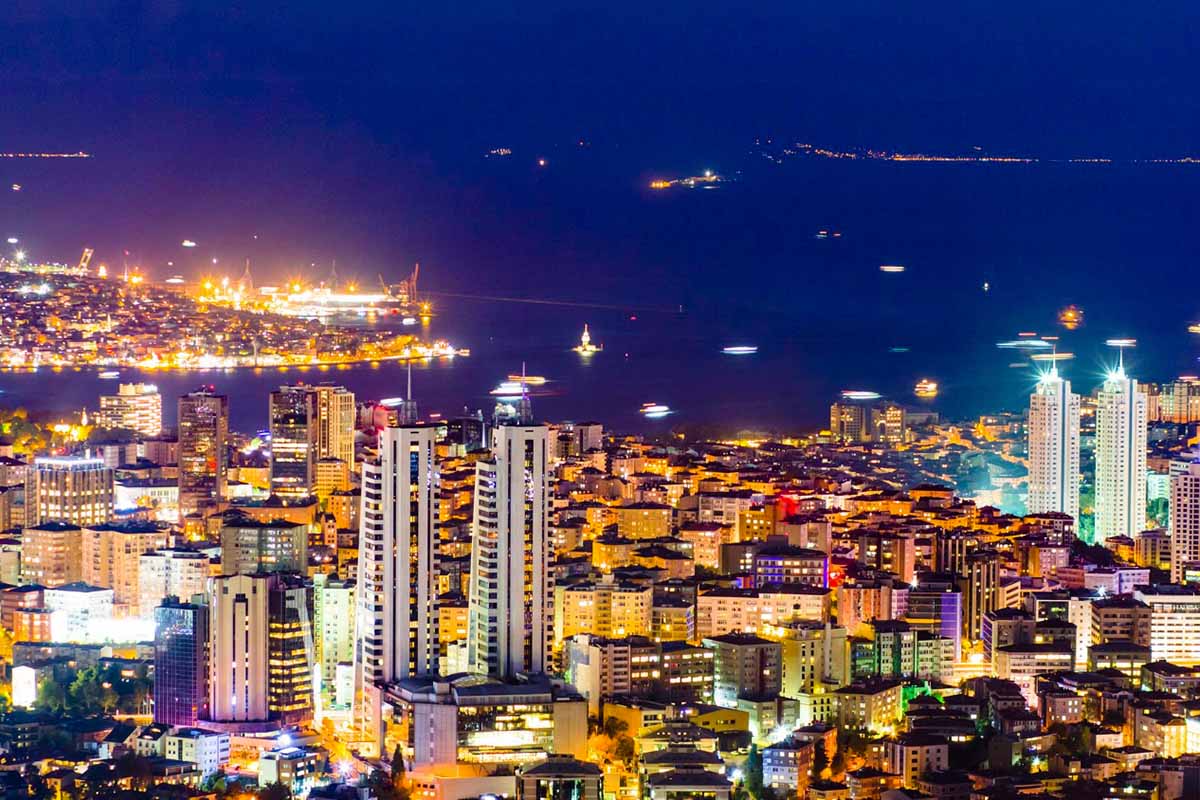 The biggest difficulties for owners (both current and potential) of housing in Turkey are created by constantly revised requirements for obtaining a residence permit by TAPU.

First, the authorities formed a list of districts where they banned the issuance of a residence permit under the right to rent housing, such as in Antalya. These locations include Liman, Hurma, and Sarysu. In Alanya, Kargicak, Mahmutlar, Kestel, and Avsallar are included and in Izmir, this includes Bornova, Budzha, Konak, Karabalar, and Torbalı.

At first, the owners of residential real estate were not affected, but then the list of districts and quarters was expanded to 1,169 (nationwide), and in some places the issuance of primary residence permits for owners was prohibited, although you can extend the residence permit you have received.

In this matter, being in the country (in the Republic of Turkey), you can call 157 to receive advice. If the person who bought or is planning to purchase housing is abroad and plans to obtain a residence permit by TAPU soon, we recommend you follow the news.

In any case, Turkey will settle the situation with foreign homeowners in a way that will be desirable for the owners, although it may take some time. There were similar difficulties in 2015 during the restructuring of the system for obtaining a residence permit with its transfer from paper to electronic format. After a few months, things got better, officials got used to the mechanisms, and there was almost no disagreement.

As for applications from interested parties, according to real estate market experts, an increase in the "threshold" for obtaining "citizenship by investment" to $400,000 led to a short-term decline in sales, albeit a small one. Experts say this should have been expected. However, as many investors have moved to the elite segment, there will be no general decline in income (the amount of income from housing in the Turkish economy). 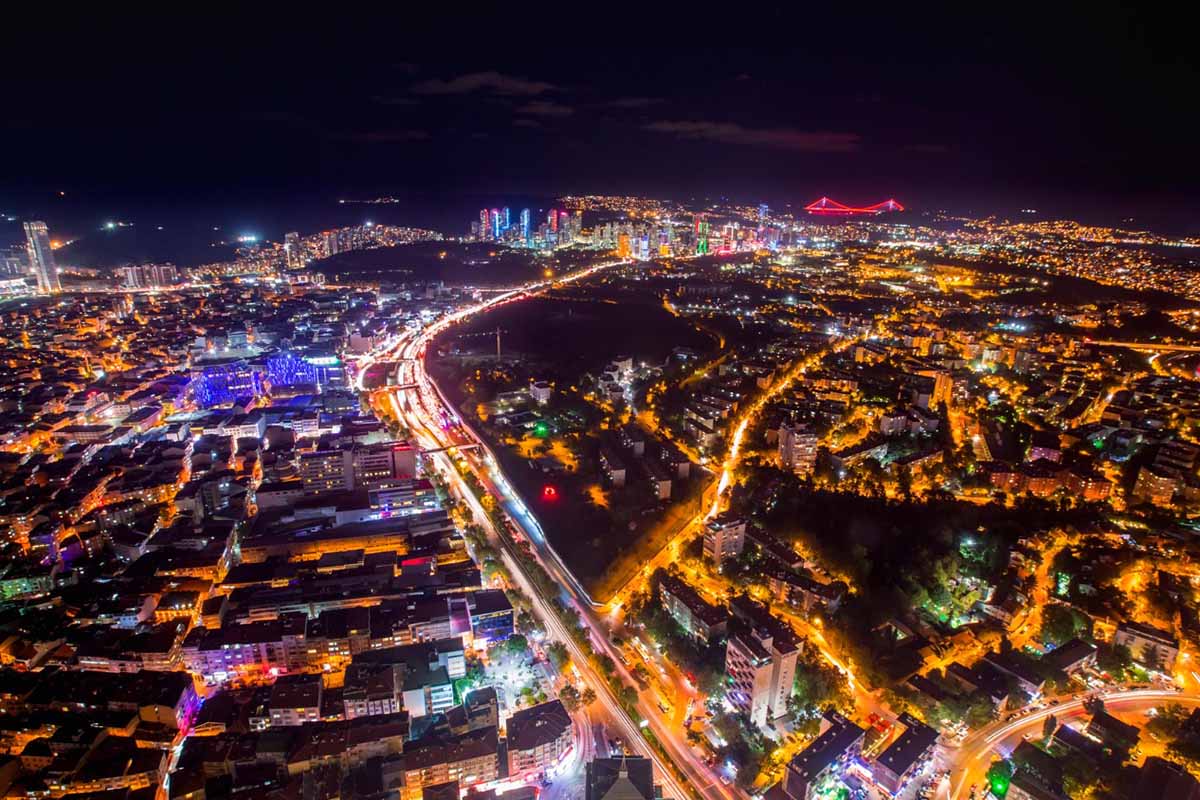 What do market players say about this?

Stressing that his company began to feel the difference in customer segmentation after increasing the limit of "citizenship for investment", Hakan Budzhak, Chairman of the Board of Mars Investment, explained, "We see a change in the "qualifications" of customers when the purchase budget increases by $50,000. Since in this situation, the minimum budget has risen by $150,000, we expect significant differences in segmentation and qualifications of interested parties."

Such wealthy investors, the expert stressed, are probably planning various investments, not only in housing, thus, Turkey will be "opened" to foreign businessmen for business investment.

Fatih Ergüven, Chairman of the Board of Inhouse Global, agrees that before the introduction of the new "financial regulation", the market was very active. However, he stressed that, despite the significant decline in the number of transactions, "... the number of sales will decrease for a while, but there will be a recovery." There is great hope for the Russians, who have "outstripped" the citizens of Iran in recent months: "The fact that the minimum price for citizenship has risen to $400,000 does not affect Russians. They have often bought housing for this amount," the specialist said.

We have not yet "entered into the full force" of the Ukrainian market. "There will also be customers from this country. Although it is possible to decrease quantitatively, we will catch up with the old indicators in value," Fatih Ergüven says. Agreeing with the previous speaker, he added that Turkey should expect wealthier buyers.

Real estate expert Rodi Kayim also sees no reason to worry about the "rise in price" of citizenship under the accelerated procedure: "Citizens of Iran, Iraq, Afghanistan, and Yemen used to receive their passports. Now Russia has ranked first in sales, especially on the Mediterranean coast (in Antalya province) but besides that, there are other countries in the TOP ranking of passport holders. The expert stressed that the effect of the increased limit to $400,000 will become clearer in the coming weeks, if not days. "At the moment, the demand for housing for $400,000 or more is not very impressive. In the first months after the new rules come into force, there is a psychological effect. But the sales market will confidently continue to recover, even if the sales pace will not be as intense as before," says Kayim. He reminded us once again about the option of obtaining a Turkish passport three years after depositing $500,000 or more into a pension fund (as mentioned at the beginning of the article). This is convenient because after receiving your passport, you can take the money and dispose of it at your discretion.