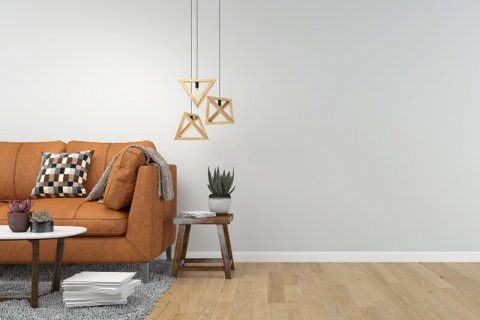 From January till July the volume of transactions increased by 24.2% compared to the January-July period in 2021: a total of 820,300 sales. 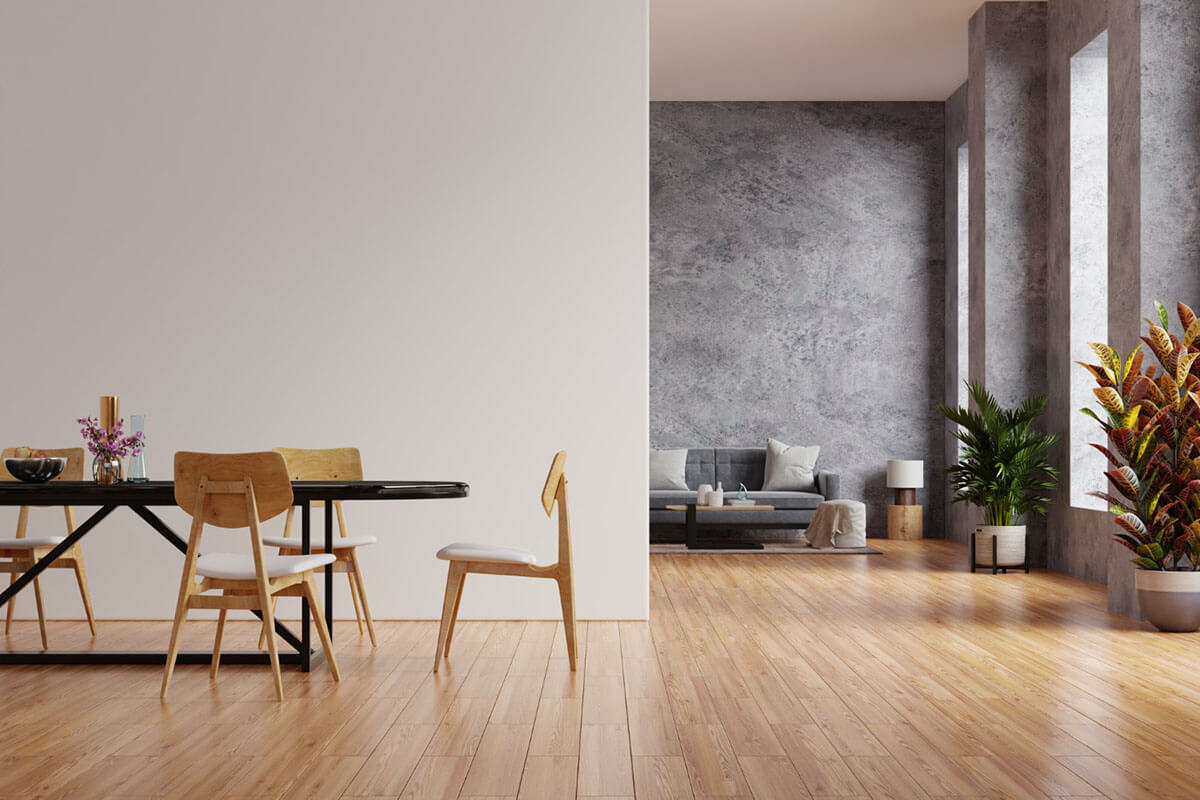 The number of mortgage transactions reached 19,146. This is 6.8% less than in July last year. The share of sales involving mortgage lending totaled 20.4%.

Of these, 5,580 transactions in July and 48,694 transactions during the 7 months of the year were newly developed property sales.

The total non-mortgage transactions in Turkey in July 2022 was 74,756. Sales in this segment fell by 14.3% compared to July last year.

The share of non-mortgage transactions in the total volume of sales is 79.6%, respectively.

Since the beginning of the year, a total of 630,837 sales without the involvement of mortgage lending have been recorded: this is 17.7% higher than the January-July period in 2021.

In July 28,688 residences sold for the first time were purchased in Turkey. This is 12.2% less than during the same month of 2021. The share of “first-hand” housing sales in the total volume of transactions this month is 30.6%.

During the period from January till July, sales of newly developed properties increased by 18.2% compared to last year: 237,139 transactions.

65,214 residences have changed ownership. This is 13.2% less than in July of the previous year. The share of secondary sales in the total volume of transactions was 69.4%.

During the seven months of the year, the number of such transactions increased by 26.8% compared to 2021: a total of 583,161 housing units were sold. 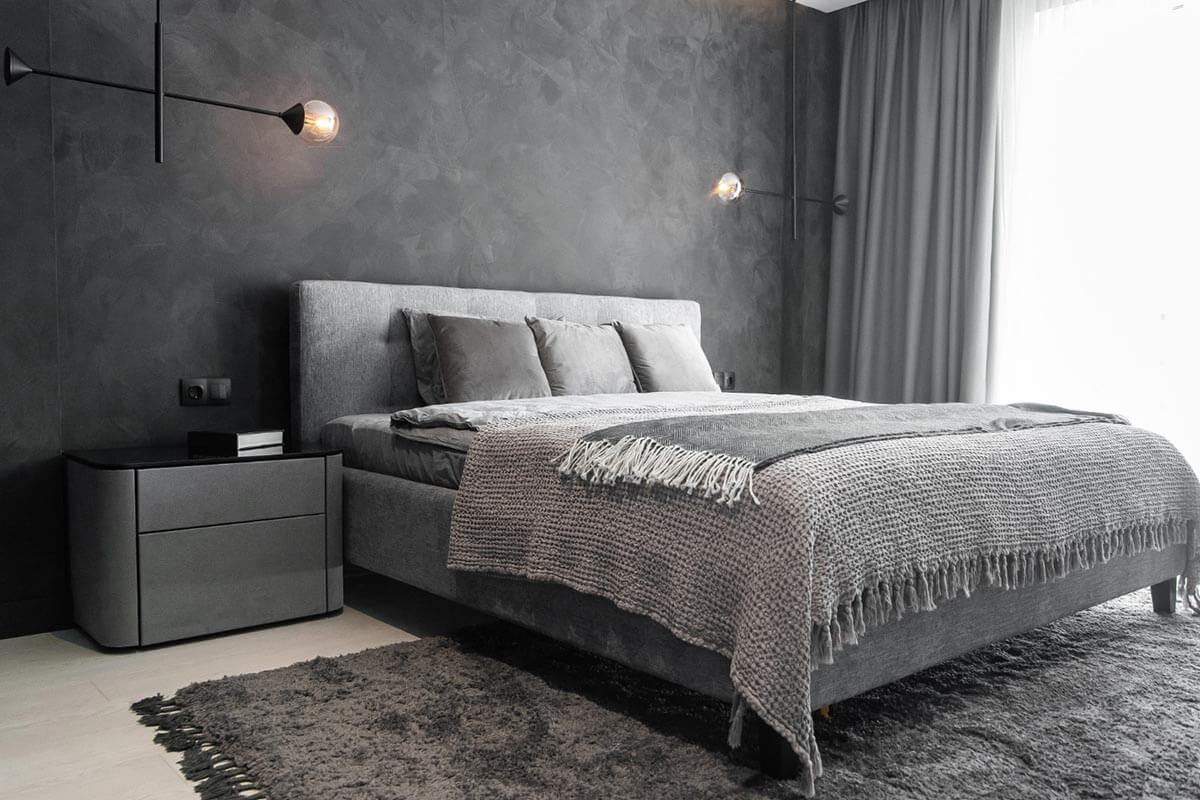 The share of housing sales to citizens of other states in Turkey last month was 4.2%.

Antalya ranked first in terms of volume with the sale of 1,421 housing units. Istanbul was rated 2nd with 1154 sales, and Mersin 3rd with 289 sales.

During the January-July period, the volume of transactions with foreigners increased by 57.4% compared to the same period last year. In total, foreign investors bought 39,322 housing units.