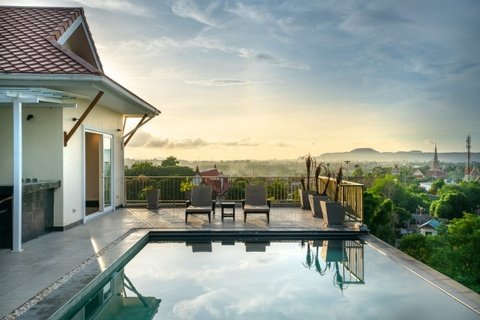 For several months in a row, Russian citizens have been acquiring the most apartments and houses in Turkey, if we compare the volume of transactions concluded by foreigners. Moreover, in the eighth month of the year, the «silver medalist» is Iran. It was almost twice «bypassed» in terms of the number of purchased real estate.

Iraq traditionally remains in the top three: Iran and Iraq used to be ahead of Russia.

Well, the top twenty countries in terms of the number of residences purchased in Turkey in August 2022 looks like this:

By the way, Russians and Iranians buy the most housing in Antalya.