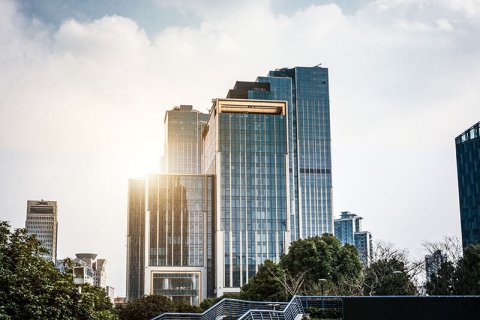 According to the latest research by Knight Frank, residential real estate in Turkey has significantly risen in price over the past year. In the world ranking of cities with the largest increases in property prices, Izmir and Ankara became the second and third with the growth rate of 27.8% and 27.2%, respectively. Istanbul was ranked the fourth with the 25.7% growth rate. You can check out the details about the price per square metre of housing in all three cities here.

Apartments and villas in Turkey are steadily rising in price from year to year. In 2020, the pandemic intensified this trend: many foreigners who still had the opportunity to enter Turkey chose to escape the lockdown in their home country and spend the winter by the sea or in a beautiful tourist city. For example, in 2020, house and apartment sales in Istanbul increased by 11.5 percent year on year and reached 265,000 units.

Earlier, at the end of December, the media reported with reference to the house price index in Turkey (KFA) that over the past year, property on the Antalya coast rose in price by tens of percent. Other coastal areas were also very popular, including the expensive resort villages such as Kaş. The second most popular areas are the provinces of Mugla, Denizli, Aydin.

Moreover, the member of the Foreign Investment Council and the owner of the construction company Selman Ozgun said that seaside home sales to foreigners from September to October exceeded the figures for the same period in 2019, even after the closure of flights to some countries. And in the first 6 months of 2020, 624,000 apartments and houses were sold in Turkey, although this figure includes the acquisition of housing by both foreigners and local residents.

We published the previous record growth rates of property prices in November, when the leading province was Gaziantep (+63.19%).